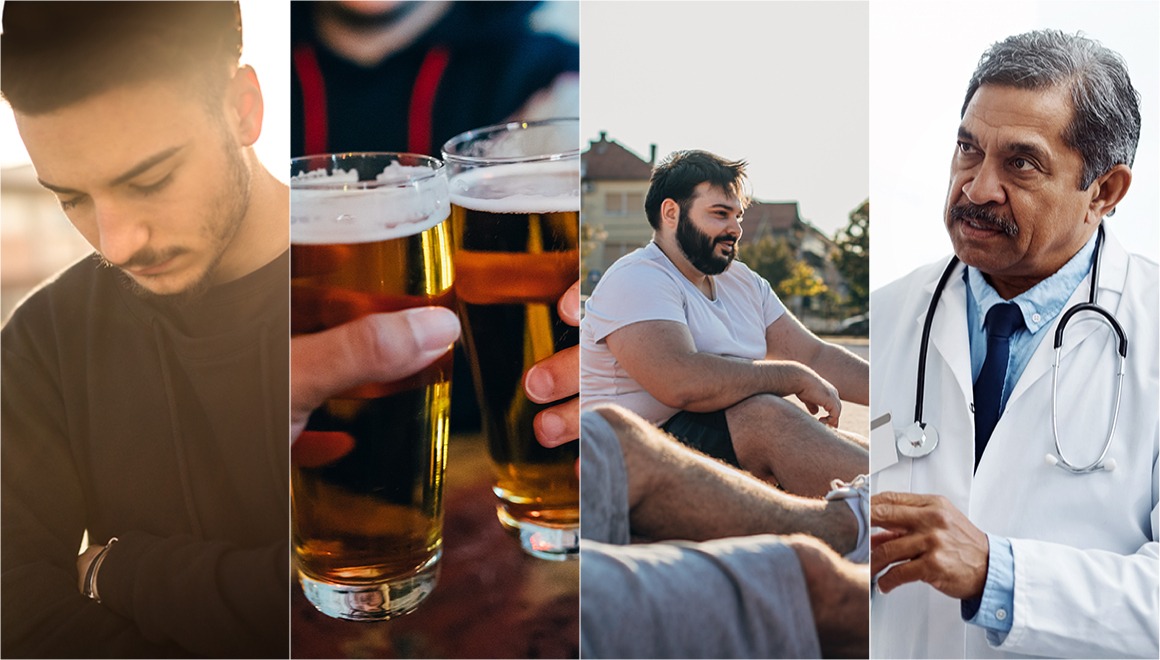 Australian males are more likely than females to experience certain health concerns, including bowel and skin cancer, obesity, diabetes and stroke. They are more likely to engage in risk behaviours such as alcohol and other drug use. Males have a heightened risk of mortality, yet are more likely to think that their health is fine and that they can independently manage health concerns. Men are also less likely to engage with health services compared to women. Importantly, poor health experienced by males can also impact their families, friends and the wider community.

To monitor health trends among males in Australia, and to improve understanding of diverse health issues affecting boys and young and adult men of differing ages, locations and backgrounds, the Australian Government commissioned the Ten to Men study. Comprising around 16,000 males aged 10-55 years who resided in urban, regional and rural parts of the country at recruitment (2013/14), it is the first large-scale, nationally representative, longitudinal study to focus exclusively on investigating and improving the health and wellbeing of males in Australia.

This report investigates specific health concerns and related issues affecting boys and young and adult men across the country:

These topics align with a number of priority areas identified in the National Men's Health Strategy 2020-2030, including: mental health, chronic conditions, conditions where men are over-represented, and injuries and risk taking.

Overall, the Ten to Men findings presented throughout this report indicate that, problematically, Australian males who are particularly vulnerable, disadvantaged or marginalised continue to be disproportionately affected by certain health concerns. For example, unemployed males and those in areas of greater disadvantage were significantly more likely to experience mental health issues. Indigenous boys and young men had almost double the odds of being overweight or obese compared to those who were non-Indigenous. Study findings from two waves of data collection also suggest that many males who experience ill-health, or who are engaging in unhealthy behaviours (e.g. moderate- to high-risk alcohol use), do not transition to stable healthier states or practices over at least the short term. It should be noted that, with only two waves of data collection to date, it is possible that study participants did transition to healthier states/practices, but relapsed; this is something to be explored further with additional waves of data collection.

Study data did indicate that there are opportunities for professional intervention to address ill-health among Australian males. For example, most men with diagnosable mental health problems reported they had recently seen a general practitioner (GP). Men who were overweight or obese were also significantly more likely to be engaged with health care providers (e.g. GPs, dietitians and specialist services). Helping both clients and service providers identify and leverage such opportunities, especially in general practice and primary care settings, could be beneficial for the treatment and/or referral of men to dedicated health care services and resources.

Specific findings relating to the above areas are summarised below.

Health literacy and health service use