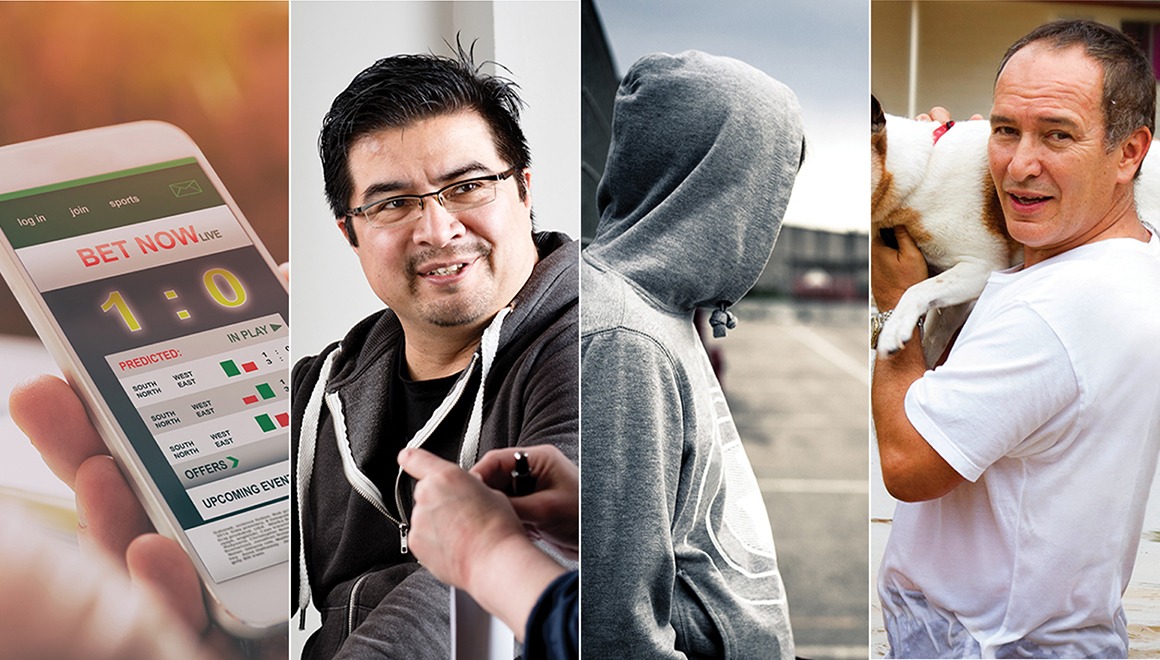 Ten to Men: The Australian Longitudinal Study on Male Health (TTM) is currently the largest longitudinal study of male health in the world. Funded by the federal Department of Health and Aged Care, the study sample comprises over 16,000 males who were aged between 10 and 55 years at Wave 1 of data collection in 2013/14. Two subsequent data collection waves - Waves 2 and 3 - occurred in 2015/16 and 2020/21, respectively.

The broad purpose of TTM is to monitor and collect information on health trends among males in Australia. This information helps improve our understanding of the characteristics and behaviours of Australian males and how certain factors are associated with a range of health outcomes. Government reports, peer-reviewed journal articles, conference presentations and other publications continue to be produced using TTM data and are intended to disseminate findings to a range of audiences, including policy makers, researchers, service providers and the general community. In this context, TTM data and findings can be used to inform appropriate, timely and targeted prevention and education initiatives, in addition to evidence-based policy and practice responses to diverse health issues affecting boys, adolescents and adult men of differing ages, locations and backgrounds across the country.

This Insights #2 report is designed to promote TTM, showcase the breadth of data collected, and disseminate its findings in accessible formats. Above all, it aims to provide a broad overview of the health of males in Australia and highlight specific concerns and trends affecting this group: participation in gambling behaviours, mental ill-health and corresponding service use patterns, use of illicit drugs, and experience of natural disasters.

This report presents data from Waves 1, 2 and 3 of TTM, a period spanning 2013-2021. Using data from the first three waves of data collection for TTM enables the identification and investigation of changes to the health status of males in Australia over time. Further data collection waves will facilitate the identification and monitoring of longer-term trends including transitions in and out of various health states and associated behaviours. This will be invaluable for informing timely, targeted and evidence-based policy and practice to achieve the best health outcomes for males, their families, and the broader Australian community.

The four chapters in this report comprise themes purposely aligned with priority areas in the National Men's Health Strategy 2020-2030. The chapters are:

Key measures and data analysis techniques used to address specified objectives are included in each individual chapter. A brief overview of broad statistical methods and terms used in this report is provided in Supplementary material. Information regarding the overall methodology of the TTM study and sample characteristics has been detailed elsewhere (Bandara, Howell, Silbert, & Daraganova, 2021; Currier et al., 2016; Swami et al., 2022).